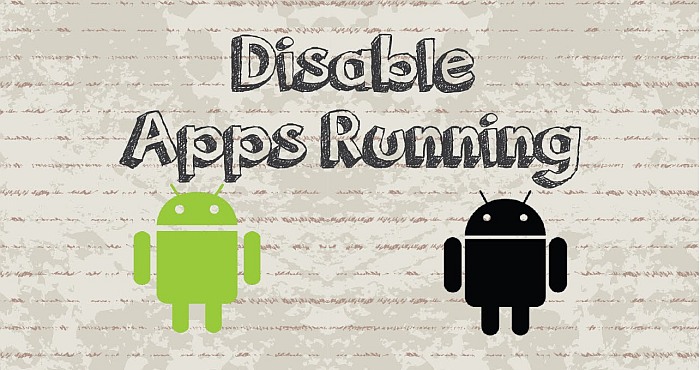 To extend device battery life, it is always prudent to switch off the background apps. With this respect, it is important to understand that applications running in the background do it for a good reason.

Some of the roles that these apps play is to offer location data and also syncing. Besides, those applications that are excessively running in the background should be stopped to make the device more efficient and responsive to commands.

For a person to evaluate and measure how extreme an application is running one should consider app impact on battery and processing power. If persons are using Android devices, they can easily monitor the apps because the device is designed to features to accomplish this tasks. For instance, individuals may follow simple steps that include; go to setting, developer operations and then evaluates the time that key app is running. After monitoring the app users can decide to close the app or leave it to operate.

Which apps should I stop running in the background?

The most notorious applications that deprive your device ability to store the battery for a long time are games and music player apps. These apps stay operations even during the time you are not using them. If there is no logic for the apps to run, users should shut them off. However, it is advisable that users leave applications starting with the title Google because they assist in the device most basic operations. The apps include; Google play services, Google keyboard and Google Play Store among others.

How to stop, disable, and uninstall background apps

There are several control measures to be employed when individuals learn that there some application using an unreasonable amount of device power. The remedies include: Disabling the application through the App Manager where users are expected to follow procedures indicated in their device operating menu. The other remedy denotes the feature of deleting the app from your phone. For example, the operator should go to the phone settings toolbar, and then applications, application manager and the tap uninstall. Other crucial remedies include forcing the app to stop which is also an effective control of the app running in the background.

This is an app that provides hibernation features to the device. This app ensures that apps that are not in use are kept asleep i.e. they become inactive. This app helps the user to turn the app on and off anytime they want. Hence, this app helps to prolong the device battery life.