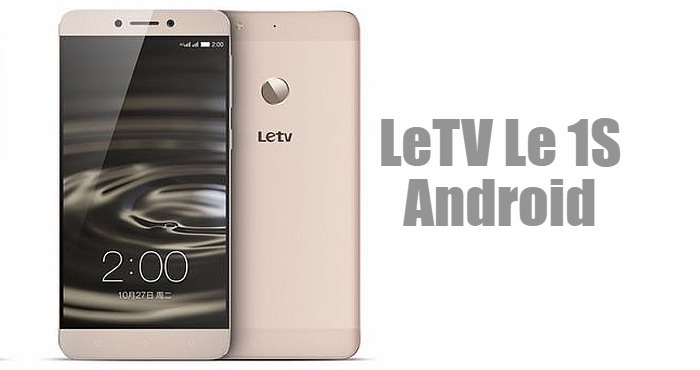 The Chinese media powerhouse who turned device manufacturer – LeTV has returned with a hit, launching a flashy new all-metal Android for both the Chinese and Indian markets known as LeTV Le 1S,  after launching quite a number of hotshot Android phones at competitive prices in April this year.

This handset in China is as pretentious as it gets and it comes with serious hardware muscle and all-metal body. Without mincing word, a defining attribute of the design of this phone is seamlessness.

The Smartphone bears no visible screws or other elements that tend to stick out in a not very nice way, despite the fact that it doesn’t have a uni-body build, because it is held together by a polished metal frame. This adds to the aesthetically, clean pleasing look of this new Le 1S Smartphone, coupled with the additional slim screen bezels. It weighs 5.96oz and measures 5.94 x 2.92 x 0.29-inch. It also comes with a respectable spec sheet and powered by Mediatek’s up to date flagship processor.

To complete its high quality profile, Le 1S features a capable camera setup. There is a 5MP selfie camera with 85-degree wide angle lens on the front coupled with f/2.0 aperture that sounds exceptional for group shots and selfies. The back cam on the other hand is a 13MP ISOCELL unit with a distinct LED flash, phase detection auto-focus capable of locking focus in just 0.09 seconds. Furthermore, the front camera makes use of a Samsung S5K5E2 sensor in the company of 1.12 micro pixels and rear side elucidation. 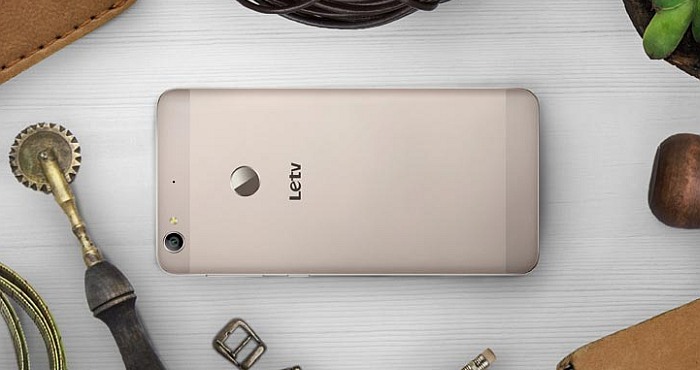 Although LeTV is more of energy-efficient type, rather than a benchmark-buster, it also has PowerVR G6200 graphics units, a mid-range chip locked at almost 600MHz and functions respectably. The display on the new LeTV phone is a 5.5-inch IPS LCD panel with a 1080p resolution and peak brightness output of about 500 units, which is pretty good, even though there are sharper and brighter-looking displays out there.