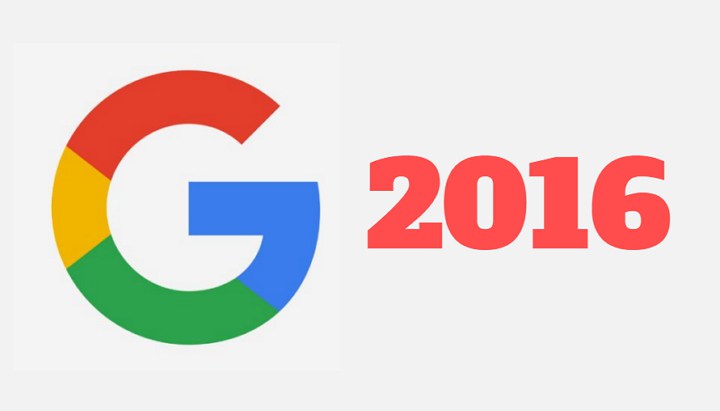 Chrome OS: Rumors have it that Chrome OS could be unified with Android. If this is true, we should expect a spectacular laptop and mobile experience.

Virtual Reality: There is a heavy emphasis on VR by MWC. The Galaxy S7 will come with a Gear VR upon preorder.

Android Wear: Android wear became IOS compatible in 2015, and there is also a prospect that it might be announced as Windows Phone compatible this year. Dating back in 2015 Google took some steps ahead whereas adding a better gesture, support, and native Wi-Fi capabilities.

Android Auto: In Google I/O 2016, there are high expectations that Google could change what may be termed as being a little behind on providing those solutions that are attractive to the automobile sector. Android Auto is developing and probably we will see manufacturers announce new car models which are compatible with Google’s system.

Self-Driving Cars: There should be a presentation of figures for the tests and what’s next for the prototype and not the case we saw last year in which Google’s prototype was involved in an accident.

Internet of Things: Google shows some interest regarding how they handle internet matters. In 2014, it purchased Nest for US$3.2 Billion to expand on the internet of things market. Also in 2015, Google released the OnHub, which is composed of a pair of Wi-Fi router solutions aimed at providing better and faster internet.

A New Messaging Application: There are rumors that Google plans to launch a new messenger application which will facilitate the use of artificial intelligence; that will employ Chatbots to send replies and also enable answer suggestion within the app.

Project Fi: This is a Google carrier network which automatically switches carriers thus providing more reliable access to mobile data. Open Wi-Fi connections can be evaluated and check if they meet the criteria.

Whats hot
Home News What are we going to see at Google I/O 2016?