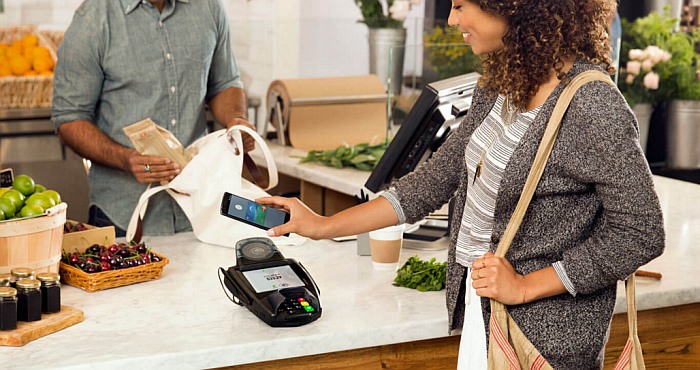 Good news is that ‘Google Payments PIN’ will be around for a short while despite being annoying and pain too while using. Each and every person is in haste to put their cards on Android Pay in a bid to replacing the Google Wallet.

Android Pay is surprisingly less useful since you have to use both secure lock screen as well as entering a google payments PIN at the time of payment. This comes as everyone rushed to get their cards into the app. It is a frustration indeed to the customers.

Sounds confusing? We are going to explain to you how and why this happen as well as giving you instructions on how to get rid of this.

Android Pay is meant for a good reason which is to allow use of “supported” cards from a select handful of banks. Android Pay can be more secure when working in partnership with banks and card issuers, be more useful, with data like detailed transaction histories and reward points, letting your phone talk directly to the bank for transactions. If you happen to have a card which is from one of these supported banks it is amazingly less involving to make payments. It is just a matter of unlocking your phone, tap the terminal and then get paid.

Actually this is a plus to Google Wallet. Gone are the days when the entire different system worked without the cooperation of the banks. Every time you made a transaction it made that purchase with a virtual prepaid debit card from “Bancorp Bank”. Also that same amount was then charged to your own bank. Do see how it was boring, insecure and confusing to whoever was involved? Worst still, the need for an extra PIN code to make a payment.

As the reigns is handed over to Android Pay in this field of mobile payment, there is still an idea of using an unsupported cards. Although Google is so reluctant about it, this owes to the fact that it is possible to bring previously-used debit and credit cards from Google Wallet into Android Pay also because many banks are not supported by Android Pay.

How to avoid the need for a separate Payments PIN

This is quite simple. If you actually want absolutely best experience with Android Pay, which involves not entering a PIN, use a supported card and bank in Android Pay. One way of telling whether you are a supported partner of Google is by opening up the Android Pay app, tapping the card in question to see its details and looking for the “Change Google Payments PIN” option. The card is fully supported if the option isn’t there. Although Google lists all of its supported partners.

It is worth noting that Google is only allowing you to add unsupported cards to Android Pay for just a very short period of time. Google states it quite simple and clear — “For a limited time, you’ll be able to use some cards with Android Pay that your bank doesn’t yet support in the app.” We can’t tell how long that’ll be, but we know for sure is that it is best if you rip this Band-Aid off early and get it over with.